I am thoroughly enjoying reading Marriage by Susan Ferrier. I had never heard of this author, yet she was a very successful writer in the nineteenth century and her books were much admired by Sir Walter Scott. In fact, she earned far more from her writing than Jane Austen herself. But her name has disappeared from readers’ minds. 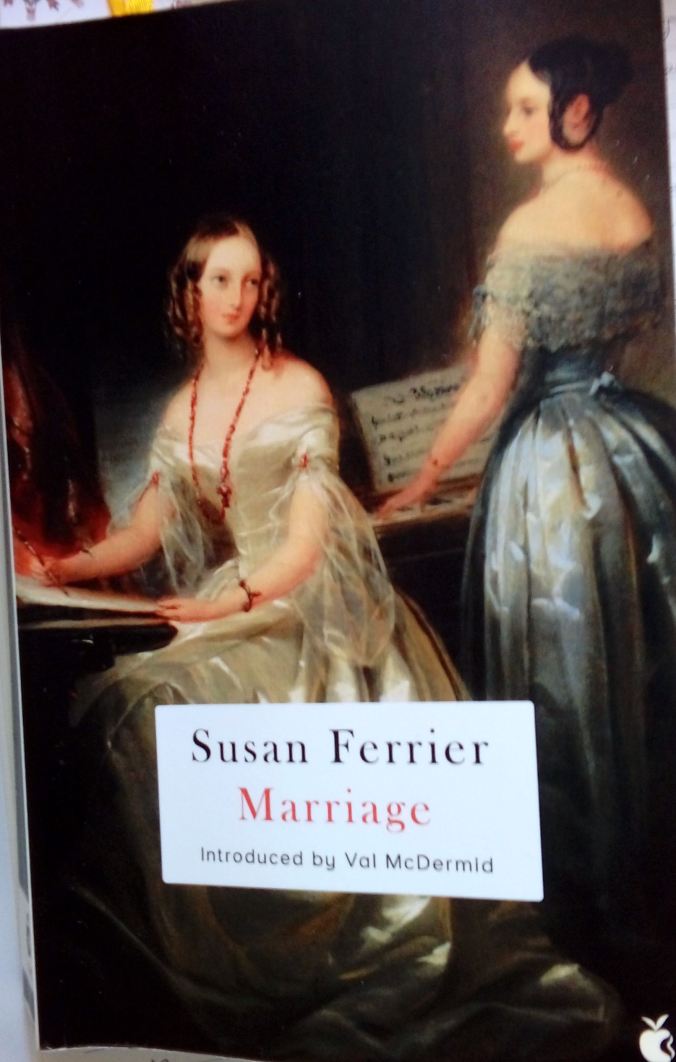 Thanks to the Scottish writer, Val McDermid, that, hopefully, will change soon. She is publicising Ferrier’s work by having it illuminated across buildings in Edinburgh, Susan’s home town. Follow the link to read all about it.

Marriage is set in Edinburgh, the Highlands and London and follows two generations of women, mother and daughter, with very different views of life and love. Lady Juliana elopes with her lover, whom she marries and almost instantly regrets it when she meets up with his family in the Highlands. One of her daughters, Mary, is brought up by her aunt there while Lady Juliana returns to London and life, as she sees it. Mary eventually joins her there but is not enamoured of her mother and her behaviour.

Throughout, Ferrier’s wit and humour enliven the story and her telling little details of Scottish life in the capital and in the north, as well as her knowledge of London society, combine to produce a story to rival that of Austen at her best.

I can’t tell you the ending as I’m not there yet, but I wouldn’t spoil it for any of you potential readers even if I did. 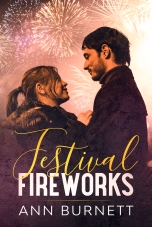 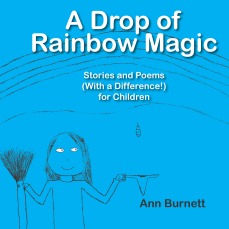